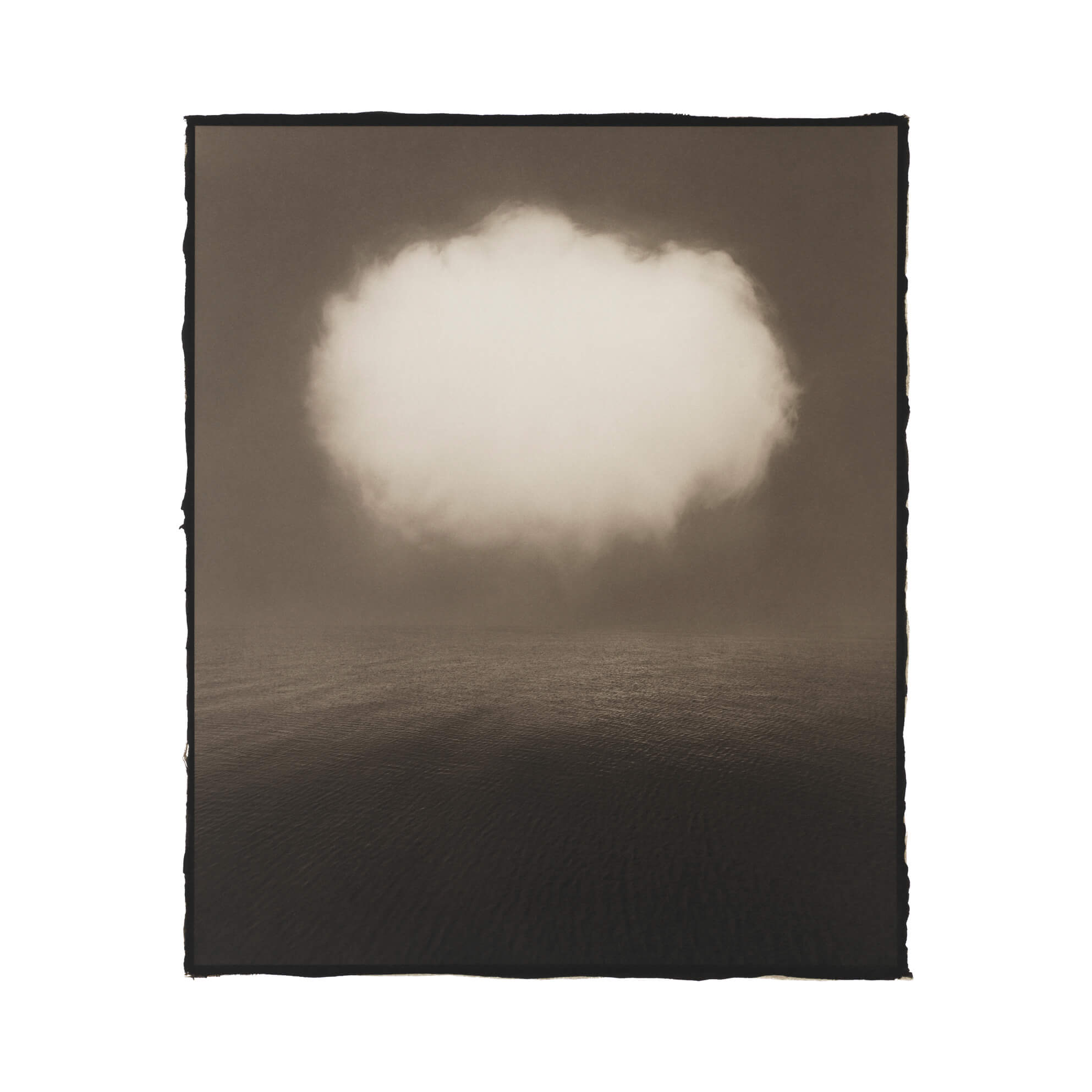 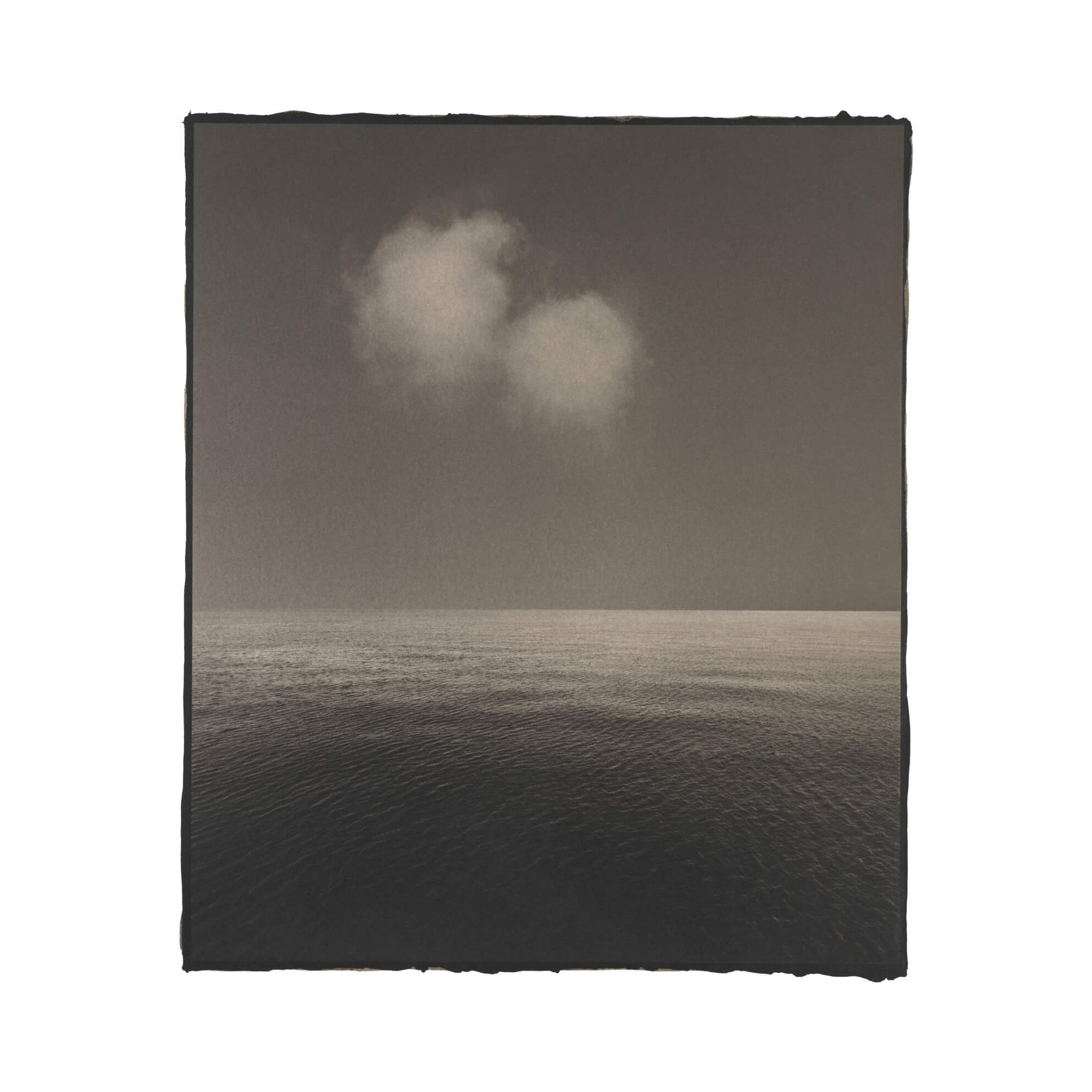 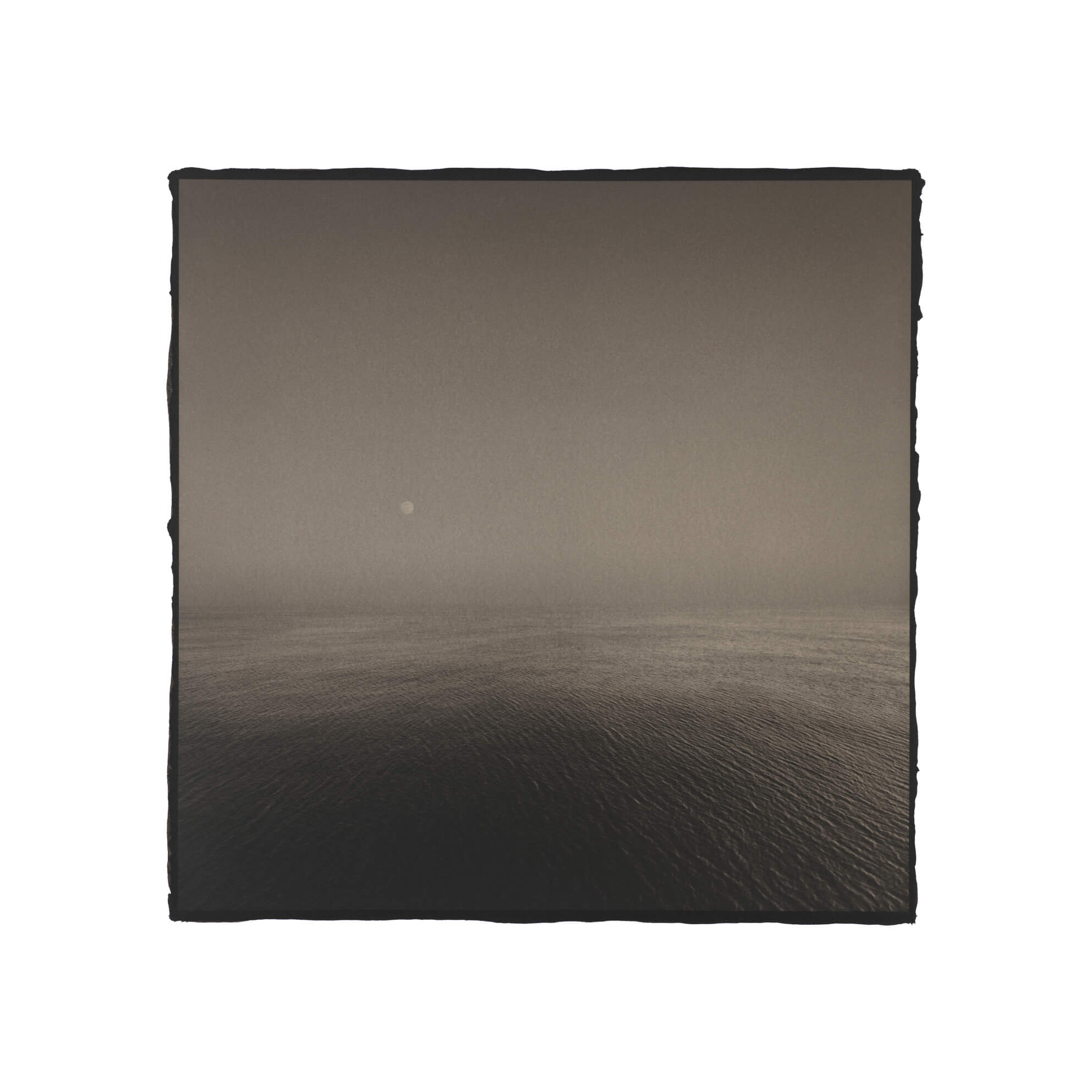 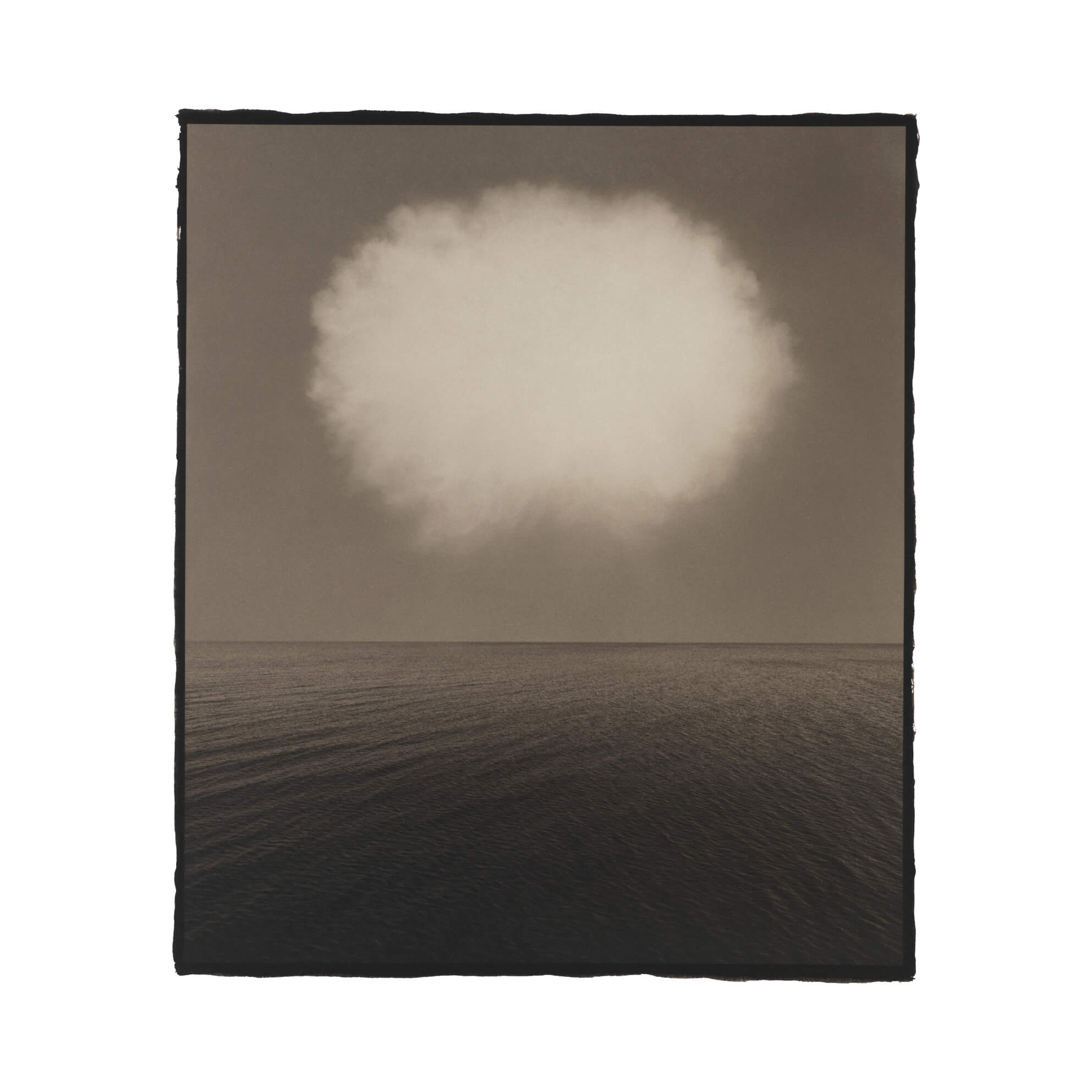 John Richard is a photographer whose debut exhibition marks the third of the Incubator 22 series. Having had a career in portraiture, Richard has only recently turned his focus to the natural world, dedicating the past three years of his life to capturing the unfolding spectacle of the sea at dawn. These photographs are the seemingly effortless culmination of a nearly impossible task: creating still-frame moments of a world in otherwise perpetual motion.

The twelve photographs in Richard’s ‘Ocean’ series have been printed in platinum-palladium, one of the oldest printing methods in existence, as well as the most durable and materially stable. Each print is unique, by virtue of the solvent having to be hand-painted on the surface of the paper. Richard's photographs are a celebration of the mercurial beauty of the sea at first light, and the subtle yet transformative effect the ocean has upon our senses.